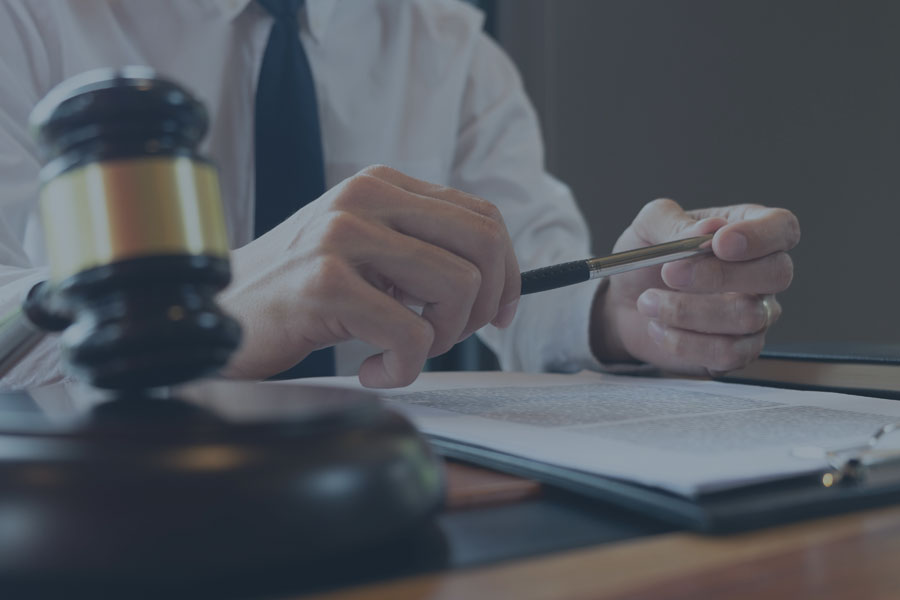 This article offers an overview of the 2018 Saskatchewan Court of Appeal decision in Karpinski v. Zookewich Estate, 2018 SKCA 56.

Karpinski offers helpful reminders to parties who wish to challenge a Will based on a concern that the testator was subjected to undue influence. Namely, Karpinski reminds parties that while certain “general” concerns may be genuinely troubling to them as a family member of the deceased, such unease may not provide the actual “evidence” required to convince a court.

The deceased (Ernie) had died in his early eighties. Ernie had been a lifelong bachelor and had two siblings, a brother (Ed) and a sister (Mary). Ernie worked hard in his life, and at his death in 2016, he owned eleven quarters of farmland.

The deceased made a Will dated April 12, 2006, in which he appointed his sister and her husband, as the executors and sole beneficiaries of the estate. In particular, the Will stated that:

As I have not left anything to my brother [Ed], I wish to confirm that the reason for doing so is because I feel my brother is well off and has no need for further funds or assets. I also ask my sister Mary and her husband Al to give consideration to sharing my estate bequeathed to them herein, with their children and grandchildren.

The year before Ernie died, Ed discovered that Ernie was living in a nursing home. Ed later said that Ernie told him that this was Mary’s decision and not Ernie’s own. It was also at this time that Ed became aware that an auction of farm equipment was taking place at the family farm. It appears that this auction led to considerable friction in the family, as Ed believed Ernie still owed him $55,000 for co-owned equipment Ed had left behind on the farm.

According to Ed, when he spoke to Ernie about this, Ernie stated that he would pay Ed the money he owed and that all of his nieces and nephews were to have a share in his estate. Ed also stated that on multiple occasions, Mary was present when Ernie said that he was giving all of his assets to his nieces and nephews, including Ed’s daughter, Christine.

Ed decides to challenge Ernie’s Will:

When Ernie died, his Will left all to Mary and her husband, Al. Ed brought an application to make Al and Mary prove the Will in solemn form (i.e. to incur the full delay and expense of a trial, which would prove the will was the voluntary and capacitated result of Ernie’s wishes). Ed argued that Mary and Al, had exerted pressure on the deceased, when Ernie made his will.

The Court of Queen’s Bench decision:

The matter went to a hearing before the Queen’s Bench judge in Chambers. In the resulting decision (reported at Karpinski v. Lozinski , 2017 SKQB 278 (Sask. Q.B.)), the Chambers judge denied Ed’s challenge.

The Chambers judge first set out the test for dealing with Will challenges. Namely, the challenger must “point to some evidence which, if accepted at trial, would tend to negative testamentary capacity or support a finding of undue influence” (see Bachman v. Scheidt, 2016 SKCA 150, [2017] 2 W.W.R. 301 (Sask. C.A.) at para 16).

The Chambers judge also noted that the court, in looking at the evidence, should focus on the evidence dating from the time of when the deceased actually executed the Will. Here, the Chambers judge stated that the best evidence came from his lawyer’s file and preparation documents (as these documents were obviously made at the same time as the Will).

Regarding this evidence, the Chambers judge stated:

[34] … There is nothing in the file to suggest any concern with respect to testamentary capacity, and indeed there was an execution by Mr. Kyba [the lawyer who drew Ernie’s Will] of a certificate that provided the testator had the capacity to understand the nature and effect of the Power of Attorney he was signing. That is not to say that the requirements of capacity for a Power of Attorney are the same as the requirements for capacity of a Will. It does, however, go a long way towards the question of capacity.

Decision of the Court of Appeal:

Ed appealed this decision. However, the Court of Appeal dismissed the appeal, on the same grounds as the Chambers judge.

First, and most importantly, the Court of Appeal held that the Chambers judge had appropriately rejected the argument of undue influence. The evidence put forth by Ed failed to point to any firsthand evidence of manipulation, coercion, or an abuse of power by Mary and Al over Ernie. Specifically:

Ed’s argument that the Chamber’s judge failed to consider Ernie’s “requisite knowledge and approval of the Will”:

Second, Ed argued that the Chambers judge erred when he only examined the issue of testamentary capacity, instead of also whether Ernie had the requisite knowledge and approval of the Will’s provisions.

… None of the circumstances alleged by the applicant create suspicion in the mind of the Court that Ernie knew and approved [sic] the contents of his Will. The cumulative effect of the arguments made in this regard do not advance the notion that a genuine issue to be tried exists with respect to testamentary capacity.

[Emphasis added, by the Court of Appeal]

Even if the Chambers judge had only examined the issue of testamentary capacity as alleged by Ed, the presence proof of Ernie’s capacity, combined with execution, was enough to discharge the burden of validity. This was since the testator’s knowledge and approval will, in this case, be presumed by a court.

To this, Ed argued that, since Mr Kyba, the lawyer, had predeceased Ernie, there was no actual proof that the Will was read over by Ernie and that Ernie understood it.

However, the Court of Appeal held, even though there was technically no sworn evidence that Ernie had either the Will read to him or had read it over, the Chambers judge noted the following facts, as tending to confirm Ernie’s knowledge and approval of the contents of the Will:

Ed’s argument on the Doctrine of righteousness

There is one rule which has always been laid down by the Courts having to deal with wills, and that is, that a person who is instrumental in the framing of a will, and who obtains a bounty by that will, is placed in a different position from other ordinary legatees who are not called upon to substantiate the truth and honesty of the transaction as regards their legacies. But there is a farther onus upon those who take for their own benefit, after having been instrumental in preparing or obtaining a will. They have thrown upon them the onus of shewing the righteousness of the transaction.

In other words, if you are a beneficiary of a will, and are also instrumental in preparing or obtaining a will, you will bear the burden to show evidence of the validity of that Will.

However, the Court of Appeal dismissed this argument. First, the Court of Appeal noted certain academic commentary that the doctrine of righteousness “appears to be falling from judicial vogue.” Moreover, in any event, the Chambers judge had found that Mary had not given instructions for the preparation of the Will, nor was she involved in its execution.

Thus, as Mary was not instrumental in the generation of Ernie’s Will, and there were no suspicious circumstances, the doctrine of righteousness was not even triggered in this case.

Ed’s appeal was dismissed. The Will was permitted to proceed to probate, as Ed’s challenge had been dismissed.

What can we learn from Karpinski v. Zookewich Estate? One primary take-away, is a reminder of just how high a burden will rest on someone who is alleging “undue influence.” To recap, undue influence involves one person taking advantage of a position of power over another (often vulnerable or elderly) person. If a person has pressured a person in the making of their Will, so that the resulting terms are not the voluntary wishes of the testator (i.e. undue influence), the Will is invalid.

However, in the context of challenging a Will, courts will require first hand and compelling evidence of undue influence. This presents a practical problem – how often can you find direct evidence of acts of coercion? Such acts generally, if they occur, would take place in private.

This question of gathering actual evidence of undue influence, was central to Karpinski. Certain potential facts legitimately caused a family member concern. For instance, Ed was concerned by comments that Ernie allegedly made, suggesting that Mary had prepared his Will. Or, Ed was likely concerned by how much the actual Will, departed from Ernie’s apparent intention to gift part of his property to all his nieces and nephews.

However, from a legal perspective, these facts did not rise to the level of direct and clear evidence of actual instances of coercion exerted by Mary and her husband. Moreover, they were rebutted by the compelling evidence of the notes taken by Ernie’s independent solicitor, which showed that Ernie had authored his own Will, without Mary’s involvement, etc.

To summarize, parties considering challenging a Will, should therefore pause to reflect whether their “general” concerns of how a testator may have been coerced, will actually provide a court with affirmative evidence, of “specific” acts of improper pressure actually committed on specific dates, locations, etc.

For more information on this subject or specific legal advice, contact James Steele at 1 306 933 1338 and j.steele@rslaw.com

The above is for general information only. Parties should seek legal advice prior to taking action in specific situations.

Robertson Stromberg LLP offers legal advice and representation in all areas of law, including significant experience in estate litigation.

Copyright 2018 by the author. All rights reserved. Reproduction of any material herein without permission of the author is prohibited.