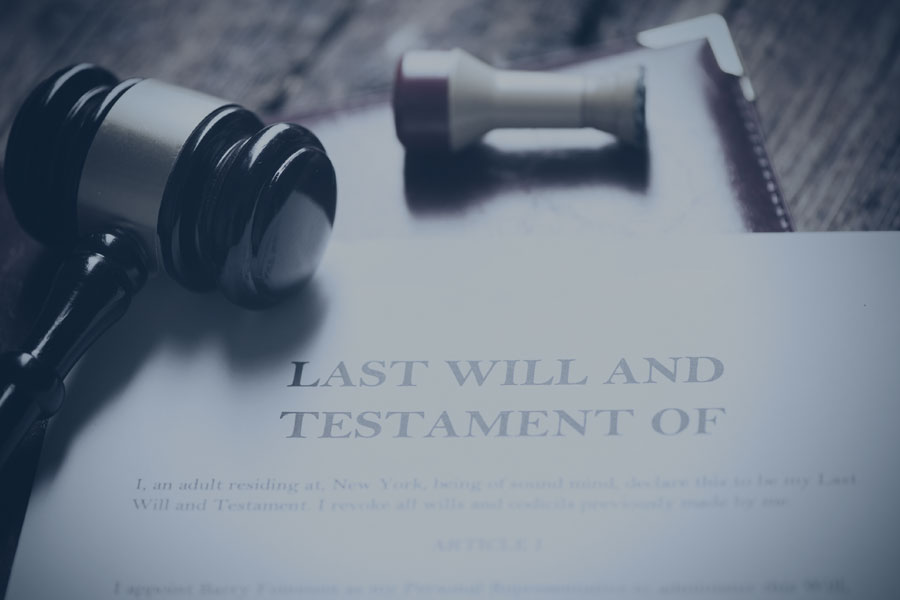 The recent case of Fraser v Mountstephen offers reminder that not every irregularity with a Will can justify subjecting that Will to litigation.

Blair Fraser died without children. He named a friend, Lori Ann Mountstephen, as Executrix. He left his entire estate to the children of Lori Ann. He left nothing to his siblings. Blair’s siblings suspected that Blair lacked testamentary capacity and/or was unduly influenced by the Executrix. A challenge was brought.

The background was this: after Blair’s father died in 2012, the respondent Executrix and her children spent more time at Blair’s farm assisting Blair in its operation. After Blair’s mother died in 2014 the frequency of that assistance increased. On March 10, 2018, Blair executed a Last Will and Testament before two witnesses: Garth Buitenhuis and Rodney Mountstephen. Rodney was the brother-in-law of the Executrix.

Blair’s will directed that his entire estate be distributed to the Executrix’s two children, Kaibry and Meranda.

Concerns raised in the challenge:

The challengers raised various concerns, including the below:

Decision of the Court:

The Court summarized the factors to be considered when deciding whether suspicious circumstances are present (citing from Grosiak v Grosiak Estate, 2008 SKQB 232)

18  Therefore, when considering whether or not suspicious circumstances are present, the Court must look at the following factors:

(1) the extent of physical and mental impairment of the testator around the time the will was signed;

(2) whether the will in question constituted a significant change from the former will;

(3) whether the will in question generally seems to make testamentary sense;

(4) the factual circumstances surrounding the execution of the will;

(5) whether a beneficiary was instrumental in the preparation of the will.

The Court then went through each concern and found they failed to raise a genuine issue about capacity or undue influence. In particular:

The Court held that all the concerns were nothing more than “suggestions of irregularity”, which did not rise to the level of a genuine issue:

[54]  In my respectful view, the circumstances raised by the applicants are nothing more than “suggestions of irregularity or evidence on peripheral points”. They do not, whether considered individually or cumulatively, constitute probative evidence on the issue of undue influence. Consequently, I find that the applicants have not convinced me there is a genuine issue to be tried on this issue.

As such, the challenge was dismissed, and the executrix was given her tariff costs payable by the applicants.

Challengers must be careful to ensure they have direct evidence which strikes at the heart of whether a testator had capacity, or acted under coercion.

The best evidence to challenge a will meets the following grounds;

James Steele’s preferred practise area is estate litigation, including will challenges, executor disputes, power of attorney issues, etc. Contact James Steele at 1-306-933-1338 or j.steele@rslaw.com. The above is for general information only, and not legal advice. Parties should always seek legal advice prior to taking action in specific situations.