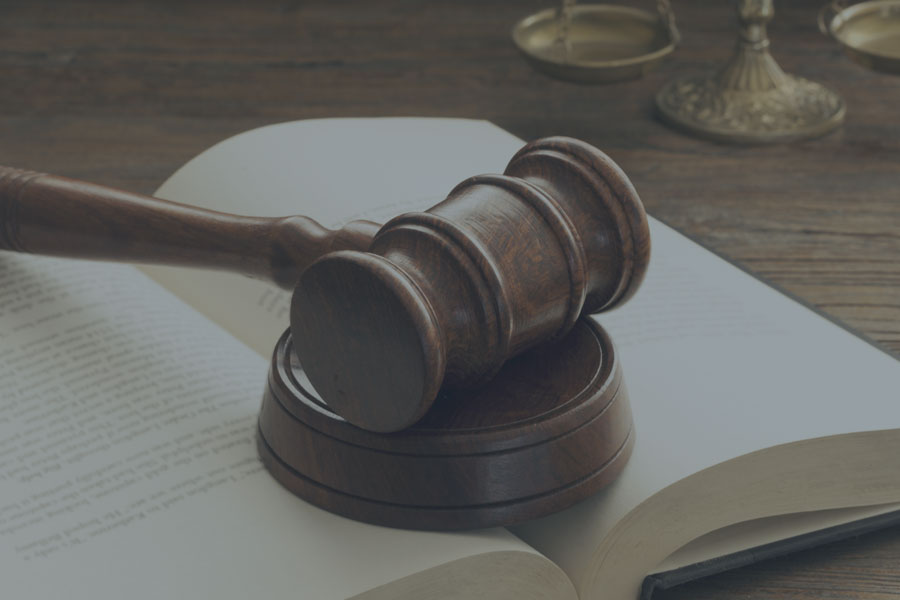 Klassen was a decision which turned on a careful assembling of the evidence. While there was no single piece of magic evidence, Klassen reminds parties how methodical gathering of clues as to a testator’s intent, can ultimately successfully rebut a challenge.

The daughter decides to challenge the 2015 Will:

The daughter sought a determination of the testamentary intentions of the deceased and, in the alternative, sought an order for proof in solemn form of the deceased’s will.

The daughter believed that her parents had always intended that she and her brother were to inherit the farmland. The daughter also claimed that the deceased lacked testamentary capacity at time that he executed the will, due to dementia or Alzheimer’s disease.

In support of her application, and her arguments of incapacity, and undue influence, the daughter provided the following evidence:

Decision of the Court of Queen’s Bench:

After a full hearing, the daughter’s application was dismissed.

Certain will challenges can turn on a specific point of law. However, the outcome in Klassen Estate turned on the global factual background. Namely, the Court’s decision came down to the following evidence, which collectively provided clues as to what the testator had intended. These clues included the following:

Apart from these instances of positive countervailing evidence provided by the defender of the will, the court also noted certain weaknesses in the daughter’s own evidence.

Klassen is a reminder of just how “fact-based” challenges to wills can be. Many estate disputes do not contain “magic bullets”, or single pieces of devastating evidence which alone suffice to prove a testator’s intentions.

Rather, Klassen reminds us that many will disputes are generally won on careful gathering of evidence, to allow a court to draw inferences from the accumulated evidence. In Klassen, for instance, evidence was carefully assembled, such as in:

The evidence compiled thus showed that the terms of the will were consistent with the deceased’s longstanding wishes to leave farmland to daughter-in-law and her family.

While no single piece of evidence in Klassen made the difference, together they showed a portrait of a testator, who had always intended to gift his farmland to his daughter in law. Parties involved in a will challenge, should make a global assessment of all available evidence, before starting off on their challenge, or, their defence.

For more information on this subject or specific legal advice, contact James Steele at 1 306 933 1338.

The above is for general information only. Parties should seek legal advice prior to taking action in specific situations. For more information or for specific legal advice, please contact James Steele at 1 (306) 933-1338 and j.steele@rslaw.com.

Robertson Stromberg LLP offers legal advice and representation in all areas of law, including experience in estate litigation.